There is another question: Did the exit give him any force when the water jet came out to increase its speed, and then the force also increased? The pressure at the outlet of the water jet is above 50 MPa, which is equivalent to the pressure generated by placing a 5 kg object on an area of 1 square millimeter. Under the action of such a large pressure, when this supersonic water flow rushes to the processed material, its speed will drop rapidly due to the sudden obstruction, and the pressure will increase suddenly as a result, and a huge amount will be generated in an instant The impact force caused brittle fracture on a very small area of the processed part, so as to achieve the purpose of cutting the workpiece. If grinding materials such as silica are mixed in the water, the cutting ability of the water jet will increase exponentially, and its processing effect is significantly better than cutting the workpiece with a metal knife. It can process complex profiles that cannot be processed with metal tools and parts cut along any curve. In the process of processing, not only the cuts of the workpiece processed by the "water jet" are neat and smooth, and there are no problems such as rough edges, delamination, tearing, deformation, etc., and almost all the heat generated during the working process can be taken away by the water. At the same time, in the cutting process, the vibration and noise caused by the "water jet" are very small, and the small amount of chips produced will also flow away with the water, and there will be no flying chips. 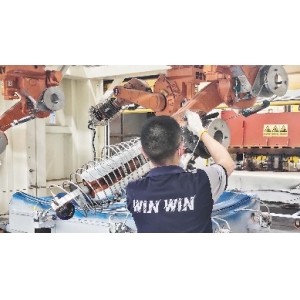 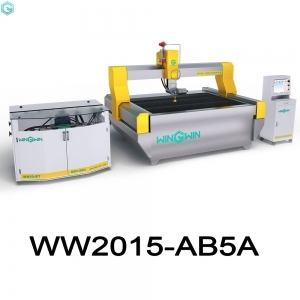 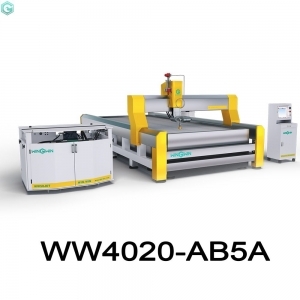 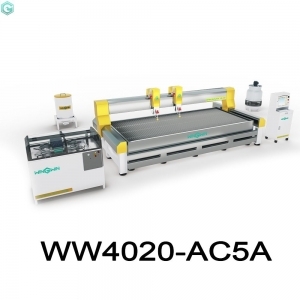 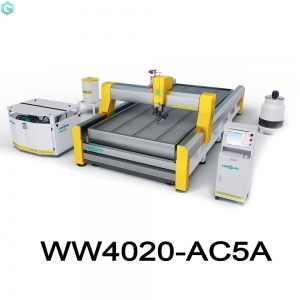